Netflix recommendations to watch this time round! 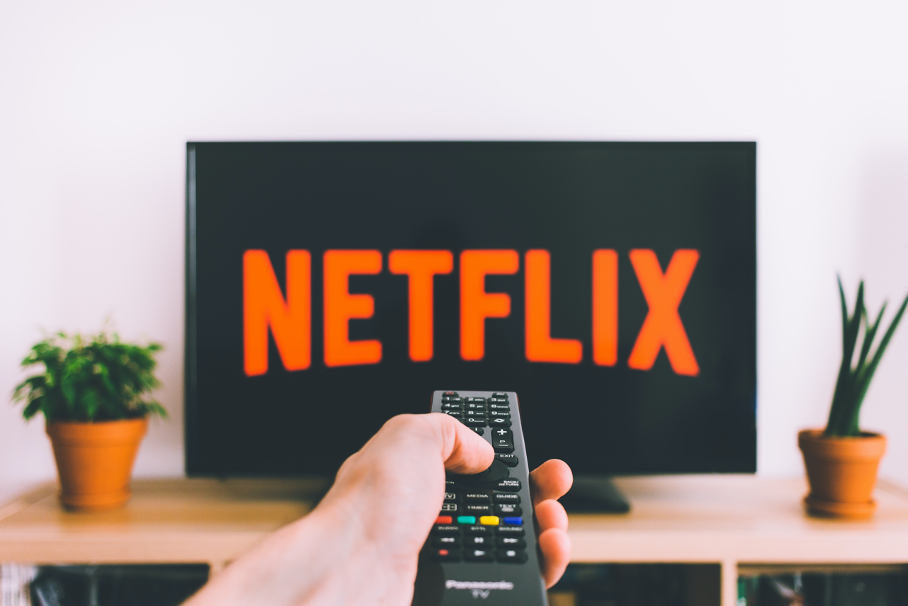 We’re now in our third lockdown and what better time to catch up on our most recommended series, old or new to watch during these cold and long nights.

Another new series for you, The Queen's Gambit follows chess prodigy Beth Harmon as she tries to become the greatest chess player in the world. With a pinch of flawed feminism and a whole lot of heart, this may be the best 7 and a half hours of your lockdown #2.

Romance, drama, comedy and scandal.. this show has it all. The show is based on the popular "Bridgerton" book series, written by Julia Quinn, that revolves around two families during "the season," an annual period where elite families would host formal events to introduce their children to society and find them a suitable marriage.

This outrageous comedy by Michael Coel shows a 20-something year old girl as she navigates friendships, relationships, religion and more in her neighbourhood in Tower Hamlets. Laugh-out-loud fun but blink and it will be over before you know it.

Ryan Murphy's latest series is influenced by Ken Kesey's 1962 novel One Flew Over the Cuckoo's Nest. Based on the character of the same name, Nurse Ratched goes above and beyond her duties at a leading psychiatric hospital, but it is all in a darker manner than her exterior lets on.

The series begins with an inside look at the early reign of the queen, who ascended the throne at age 25 after the death of her father, King George VI. As the decades pass, personal intrigues, romances, and political rivalries are revealed that played a big role in events that shaped the later years of the 20th century. 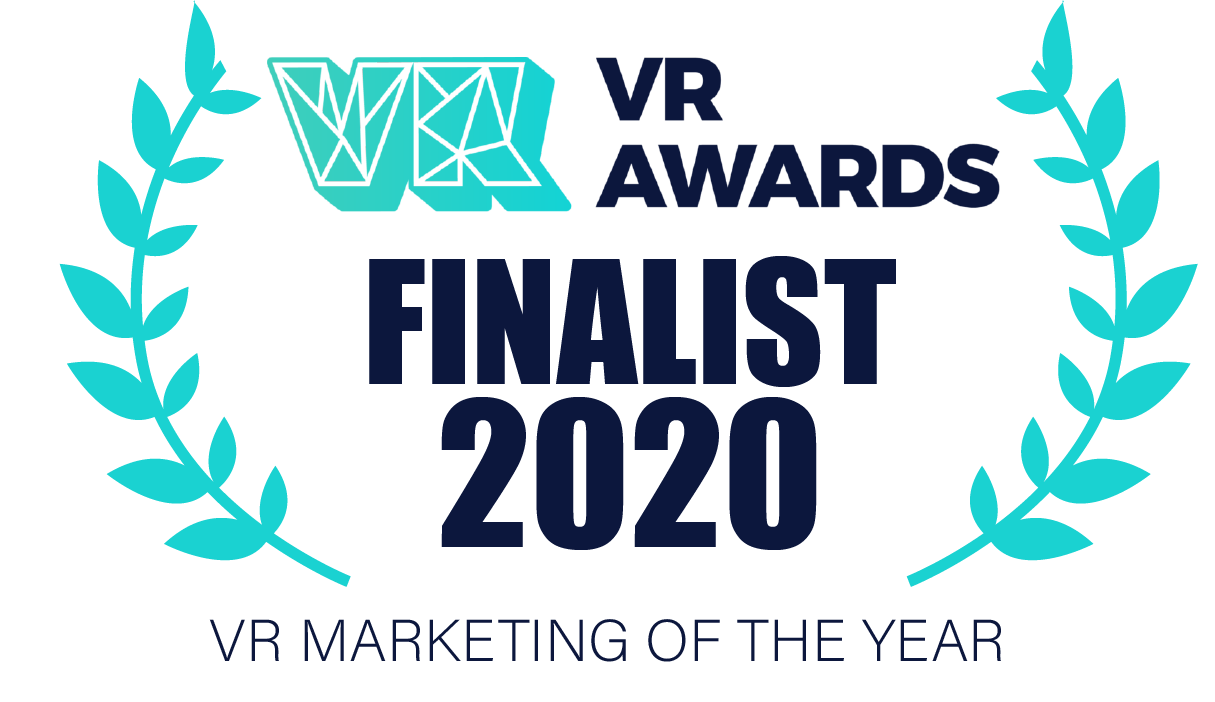 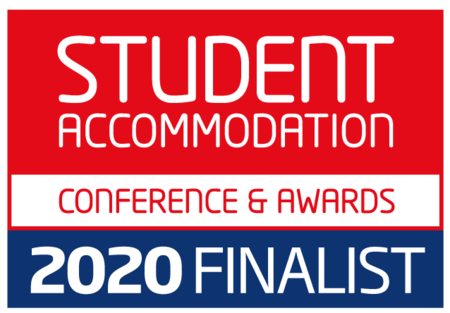 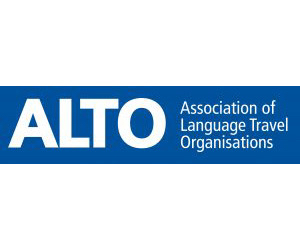